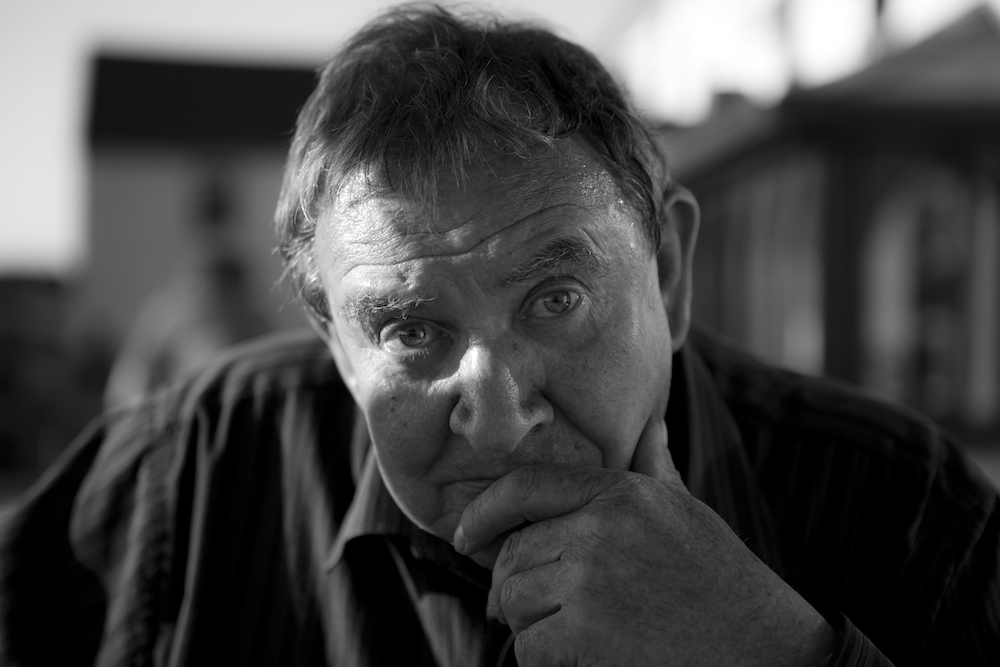 I said goodbye to my father last week. My sister, brother and I all spoke at his funeral. Here’s something I wrote, based on what I said:

Fourteen years ago, I phoned him to tell him that I’d been offered to sail on the Greenpeace ship Rainbow Warrior, on a trip in the Tasman Sea off New Zealand. “That’s a great opportunity, Dave, you should consider it”. “Too late, Dad, I’ve already said yes”. He paused. “How did you get into all this stuff anyway?”

“Dad, I grew up in a house full of books about ships and adventure at sea, and maps and atlases and who knows what. How could I not want to go on adventures”. Another pause. “I was just content to read about it”. My dad never travelled very far, but his love for the River Slaney and the place we come from was complemented by his encyclopaedic knowledge – both local and global, and his imagination and storytelling. He instilled in his three children a sense of wonder and curiosity, and a sense of responsibility about the world around us. I’m going to miss his sense of humour, always a wry smile playing at the corner of his mouth, a yarn on the cusp of the telling. It’s not for nothing that they call the place we come from “The Liars Glen”. We put a box in the ground today, but my father is not really there, he’s down beside the River Slaney, where he is happiest.

The River Slaney and the World