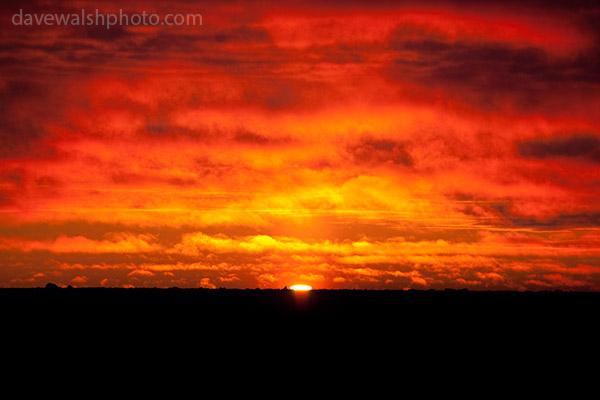 No Such Thing as “Sustainable” Arctic Management

Here’s an idea. To hell with “sustainably managing” the Arctic Ocean. Instead, how about we just stay out of it and leave it the fuck alone to look after itself, as it was doing before we humans came along and starting burning coal and oil and putting CO2 in the air and seawater?

Yesterday, as I sat towards the back of a two-thirds empty lecture theatre in one of Brussels’ stately buildings, I read on Twitter that the EU Parliament had passed a resolution in favour of protecting the Arctic environment, calling for the creation of a high seas sanctuary around the North Pole.

Clause 38 of the resolution states that the European Parliament:

“Supports the initiative by five Arctic coastal states to agree on interim precautionary measures to prevent any future fisheries in the Arctic high seas without the prior establishment of appropriate regulatory mechanisms, and supports the development of a network of Arctic conservation areas and, in particular, the protection of the international sea area around the North Pole outside the economic zones of the coastal states”

The rest of the document contains some pretty firm language on human rights, sea level rise and climate change – amongst other issues and expresses “strong concern regarding the rush for oil exploration and drilling in the Arctic”. Unfortunately, the sentence concludes “without adequate standards being enforced”. So, even the EU, while trying to be the good guy, accepts that there will be drilling.
Read More »No Such Thing as “Sustainable” Arctic Management