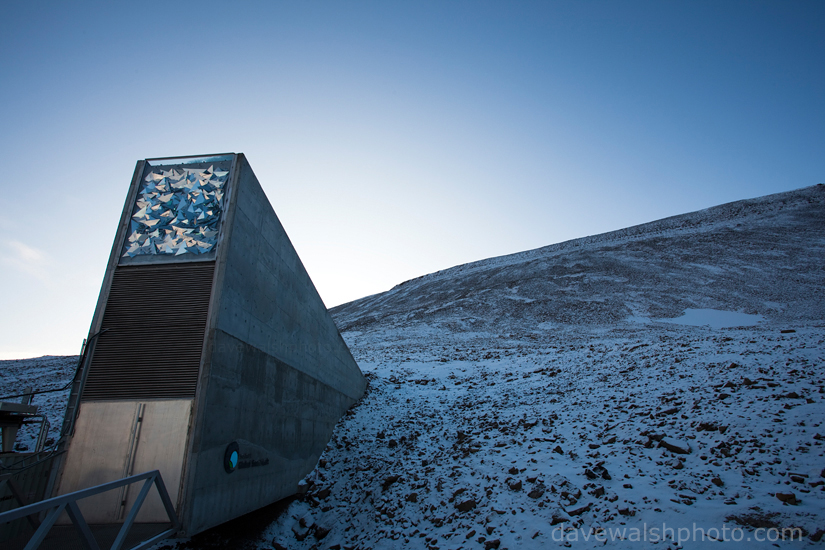 Svalbard’s Global Seed Vault back in the News

The Global Seed Vault, located the top of the world, on the island of Spitsbergen in the Arctic archipelago of Svalbard, is back in the news – for the first time seeds are being taken from the bank for one of the reasons it was created – to supply and safeguard seeds in a time of war. Al Jazeera reports that “as Aleppo gene back built to safeguard global food supplies is at risk, researchers request frozen seeds from Svalbard”. Although Aleppo lies within the famous “fertile crescent“, it’s also in the thick of the Syrian war. Svalbard, despite some political shenanigans between Norway and Russia, remains calm, with more polar bears than people, and very cold.
Read More »Svalbard’s Global Seed Vault back in the News 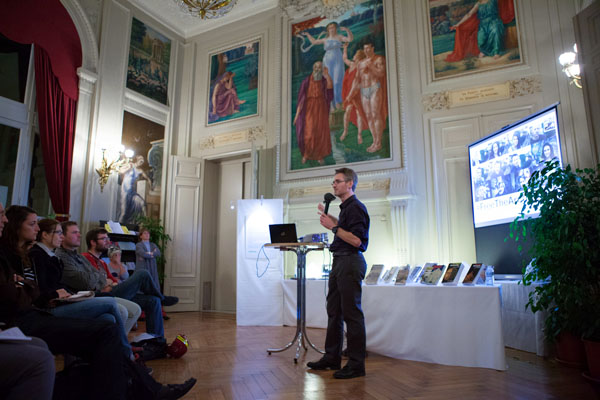 Arctic Nocturne: An Evening of Solidarity with the Greenpeace Arctic 30

On October 17th, for the last evening of my photo exhibition, The Arctic: Another World? we had a special event in solidarity with the 30 Greenpeace Arctic activists currently being held in detention in Russia, at Brussels’ beautiful Bibliothèque de Laeken, hosted by Greenpeace Belgium and the Ville de Bruxelles.

Read More »Arctic Nocturne: An Evening of Solidarity with the Greenpeace Arctic 30 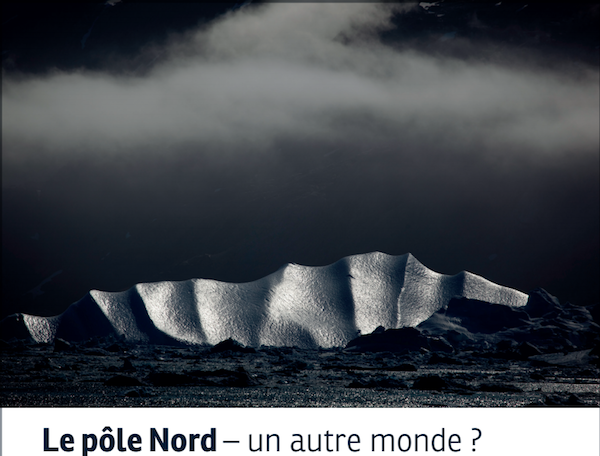 On Monday September 30, 2013, The Arctic: Another World?, a solo exhibition of my polar photography, will open at the Bibliothèque de Laeken in Brussels, presented by Greenpeace Belgium and the Ville de Bruxelles. Running until October 18, the exhibition is open to the public – so please come along if you’re in town. There’s a vernissage, as they say here – an official opening, at 11am on October 1st, and all are welcome.
Read More »Arctic Exhibition in Brussels