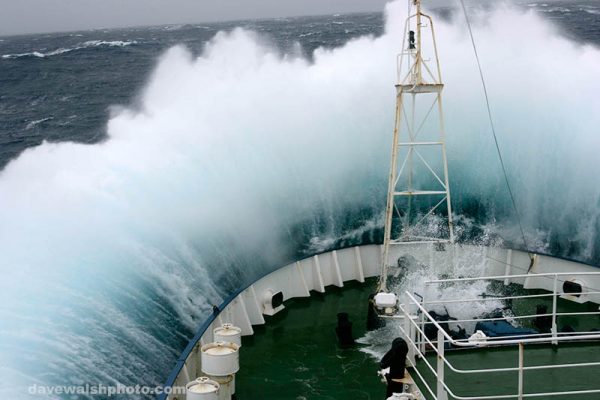 Read More »Some Good News: We are all crew on this voyage